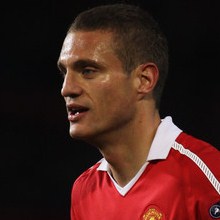 Nemanja Vidic has declared that Manchester United will be ready for ‘obsessive’ Manchester City in the FA Cup semis.

The Manchester United and Serbia international captain knows that the Eastlands club are desperate to break their trophy drought.

Vidic said : “Manchester City have an obsession about winning a trophy,”.

“After the big money they have spent, they want to win their first trophy.

“In the last few years we have had a lot of success. We have always been in quarter-finals, semi-finals, two Champions League finals.

“We are playing at the top level. Every team wants to do their best against us. But we will be ready.” 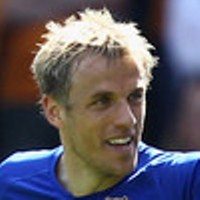 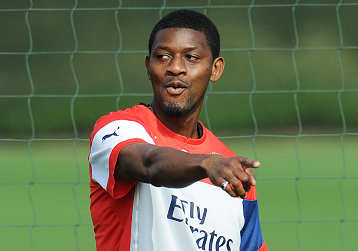 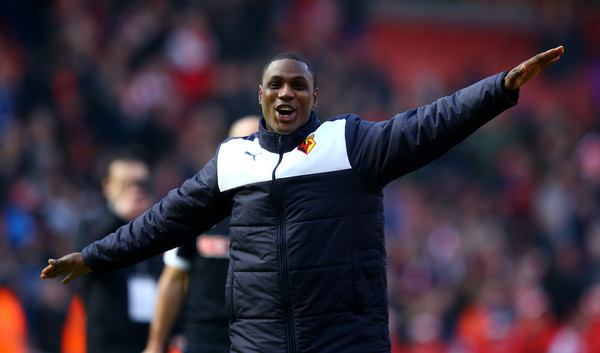