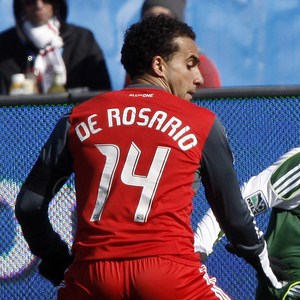 Red Bull New York General Manager and Sporting Director Erik Soler : “Dwayne has been one of the league’s best players over the past several years and we are thrilled that he is a Red Bull,”.

“He is one of the most dangerous players MLS has seen in the attacking third and he is a true leader both on and off the field. We had to trade Tony and Danleigh – two very talented, young players who both need more playing time with a first team in MLS to develop their potential. At the end, we think this is a massive step in our quest towards the MLS Cup title.”