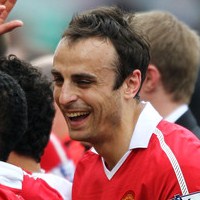 Interesting transfer news are out and it has been revealed that Newcastle United are planning a bid for Manchester United striker Dimitar Berbatov.

The Sun has reported that Toon are in the hunt to sign the former Tottenham Hotspur striker.

It is said that the Bulgarian striker is ready to quit Manchester United after his shock Champions League final snub and Toon boss Alan Pardew is more than happy to meet United’s £7.5million valuation.

Pardew is in the market for a big-name striker after Andy Carroll was sold to Liverpool for £35m in January. 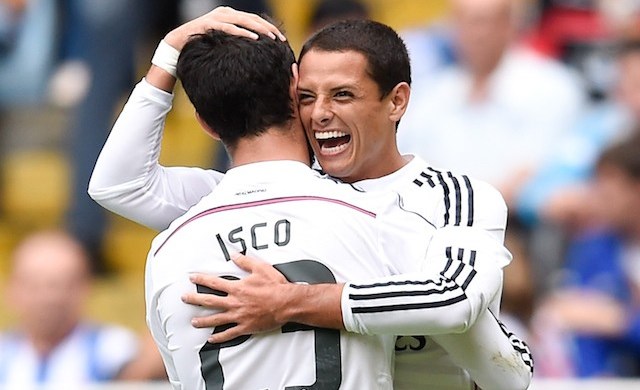 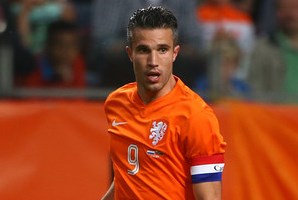 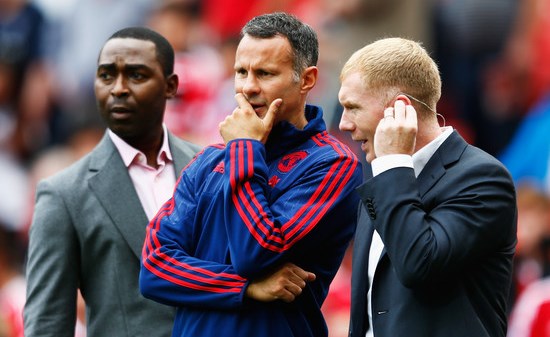