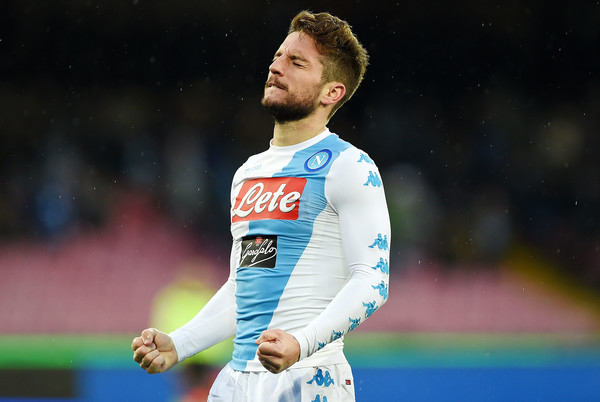 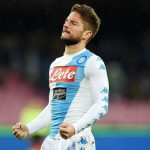 It has been revealed that Newcastle United are plotting an ambitious swoop for Napoli star Dries Mertens.

Belgian newspaper Het Nieuwsblad reports that the Magpies have emerged as sick contenders for the signature of the Belgium internatonal.

It is understood that Rafa Benitez is watching the in-form forward closely and could make a move if Newcastle gain promotion back to the Premier League from the Championship.

Mertens has scored 19 goals in Serie A this season for a total of 24 in all competitions for Napoli.