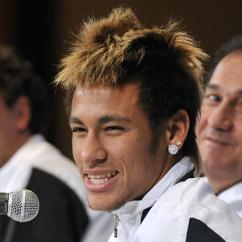 Neymar has distanced himself from remarks made by Brazilian great Pele claiming the Santos striker is better than Barcelona’s Argentine forward Lionel Messi.

A day after arriving in Japan for the Club World Cup, the 19-year-old Brazil striker quickly sought to defuse any friction between Santos and tournament favourites Barca.

“I haven’t come here to prove anything to anyone,” said Neymar.

“I’ve always said Messi is the best player in the world,” added Neymar, who has calmed down this year following run-ins with team mates and an infamous Twitter rant telling a referee he would “leave in a coffin.”

“Stopping (Messi) playing is very difficult but we’re looking at ways to slow him down,” Neymar told reporters in Nagoya on Friday. 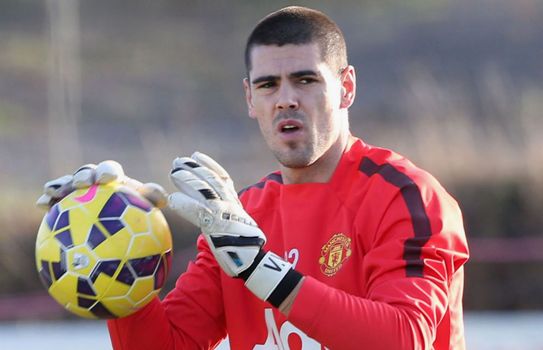 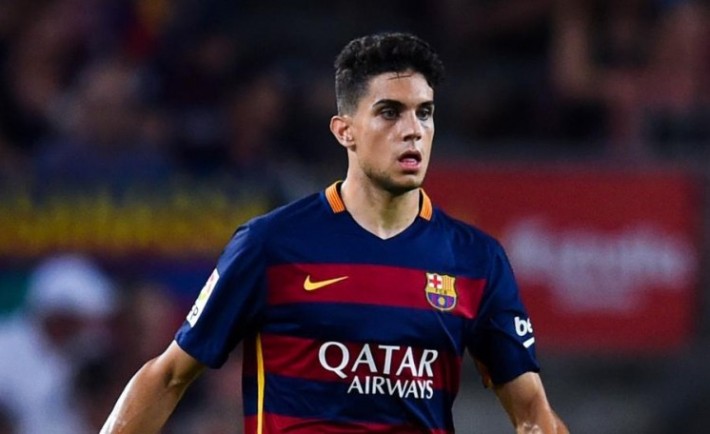