Neymar Only Thinking About Barcelona Stay 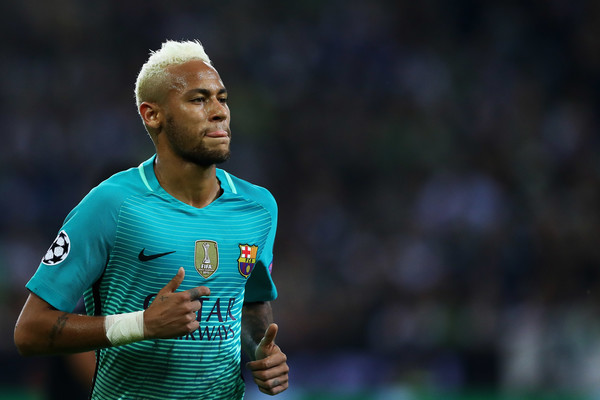 It has been reported that Neymar has assured friends he’s happy at Barcelona. 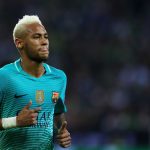 The attacker is yet to pen his new contract, but told Barcelona womens’ team player Andressa Alves he was settled in the city.

“We hadn’t been able to see each other because when he was with the national team I was here and then the reverse, but in the end we met one day. He was nice, like Rafinha, and congratulated me for signing for Barcelona.

“He told me the city was very beautiful and that I would feel very well here. He told me that he’s enjoying it here, adapted, and didn’t want to leave, that he will be here a long time, that he loves the club and the city.”