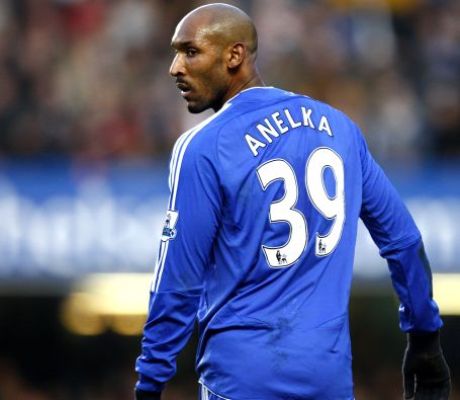 Nicolas Anelka has revealed that he wants to open talks over a new contract with Chelsea even though the French international striker has two years left to run on his current deal.

However, the player is said to be eager to extend his stay at Stamford Bridge having settled in West London.

His agent Doug Pingisi said that he and Anelka will be having talks with Chelsea over the next few weeks about contract extension.

The agent also said that Nicolas has two years left on his present contract and he thinks that Chelsea would like to extend it. He also added that he and Anelka plans to sit down and have talks with Chelsea about the player’s future.

Drogba and Florent Malouda have already agreed new deals with the Blues this summer.