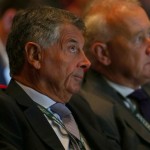 Dein, a former sugar trader, helped Dangote start his business in 1980. Dangote Sugar Refinery Plc now accounts for 90 per cent of the product sold in Nigeria.

Their friendship has sparked talk of Dein returning to the Gunners, should Dangote push through plans to buyout the club.

“I have been a supporter of the team since the Eighties,” confirmed Dangote after publicly declaring his wish to be the club’s next owner.

“My love for Arsenal dates back to when I went to watch them play with the-then largest shareholder David Dein. I developed a likeness for the team and I have been a supporter of the team since then. So it is not overnight stuff.” 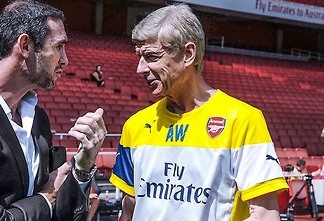