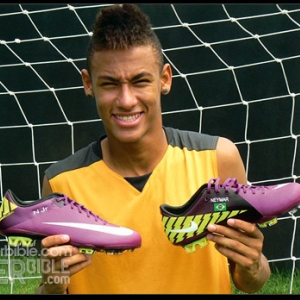 Reports are out claiming that Nike are backing Juventus’ pursuit of Santos star Neymar.

Corriere dello Sport has reported that Nike chiefs have made it clear they would love to see the young Brazilian international running around in a Bianconeri shirt next season.

The American sportswear giant has both Juve and Neymar as part of their stable.

Juve know they will have to break the bank to win the race for Neymar and are planning a clearout to raise funds to complete the deal.

The Turin giants will also count on initial income coming from their new stadium move to assist in bankrolling the transfer. 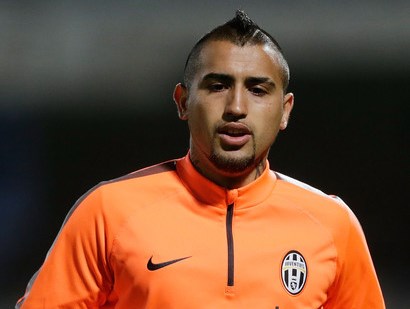 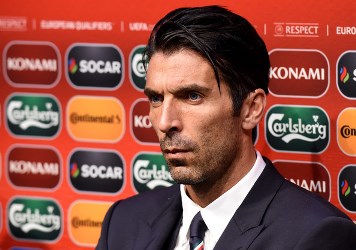 Neymar Scores In 52 Seconds To Fire Santos To Victory – Video