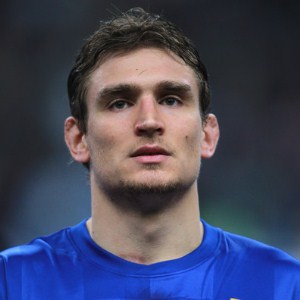 Nikica Jelavic has revealed that English powerhouse Manchester United are showing considerable interest in him.

The 25-year old Croatia international has had a brilliant debut season with Rangers in Scotland, scoring 18 goals from 23 appearances in all competitions, and says that the Old Trafford club are monitoring him.

Jelavic only joined ‘Gers last summer but is already being linked with an Ibrox departure and suggests that Sir Alex Ferguson is prepared to pay a hefty sum for him despite having a star-studded attacking line.

“I know United are interested. My agent has established contact with them but that’s all I know,” he told the Daily Record.

“My agent has mentioned a figure of £13million and I came to Rangers for £4m so it would be a big gain for the club.” 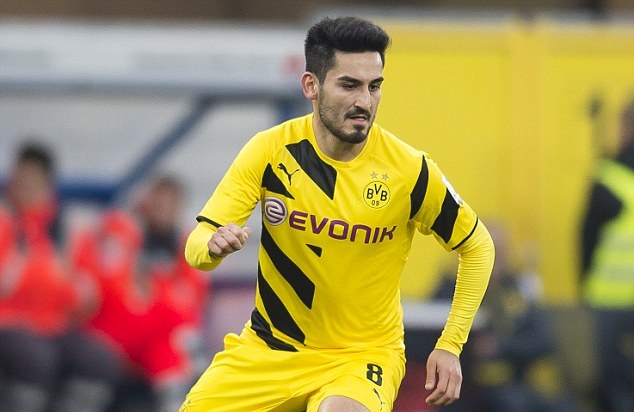 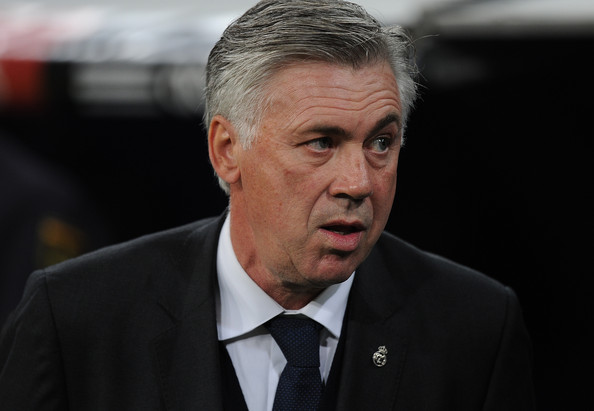