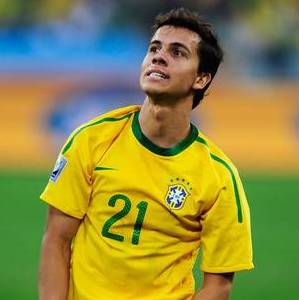 Villarreal striker Nilmar has revealed that the team is determined to get all three points against champions FC Barcelona.

The Brazilian international striker hopes that his side can prove they are able to compete at the very top by securing a positive result at the Nou Camp.

Nilmar said : “We are going to try and make sure Madrid and Barca don’t escape,”.

“These matches against one of the best teams in the world are the ones that every player wants to be involved in.

“We are going there to win the three points because we want to stay up at the top of the table.

“And if we do things well, people will recognise our work.”


Claudio Marchisio Ready To Pledge His Commitment To Juventus