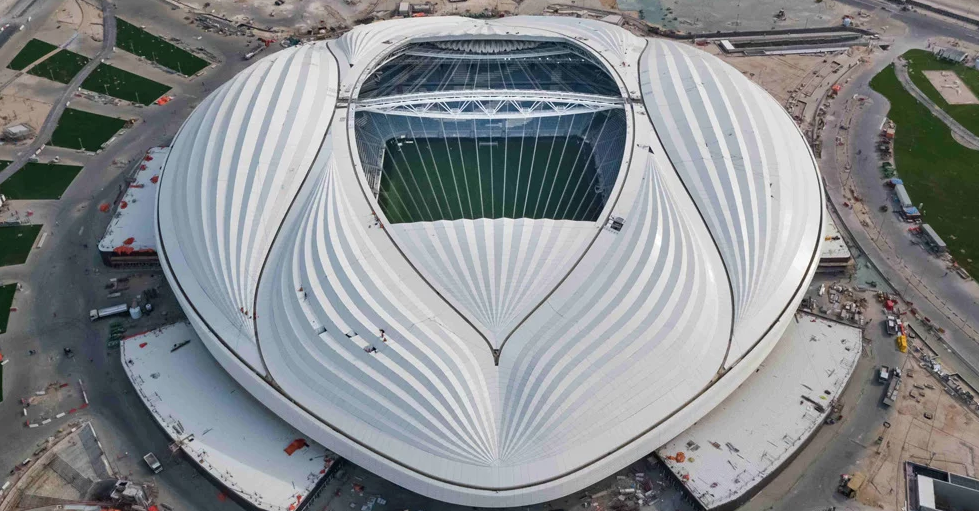 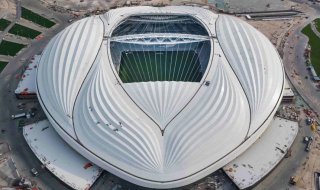 For once, FIFA’s president Gianni Infantino will not be able to fulfil his desire to expand the FIFA World Cup.

FIFA released a Press Statement today on its website and the gist of it is :

Following a thorough and comprehensive consultation process with the involvement of all the relevant stakeholders, it was concluded that under the current circumstances such a proposal could not be made now.

The expansion proposal, proposed and pressed by FIFA’s president, Gianni Infantino, might have proved to be a popular one if presented for a vote by FIFA’s member associations at the organization’s annual congress next month in Paris. But an ongoing political and economic blockade of Qatar by some of its neighbors, most notably Saudi Arabia and the United Arab Emirates, created intractable practical obstacles that could not be overcome.


Go and Get Leroy Sane – Lewandowski