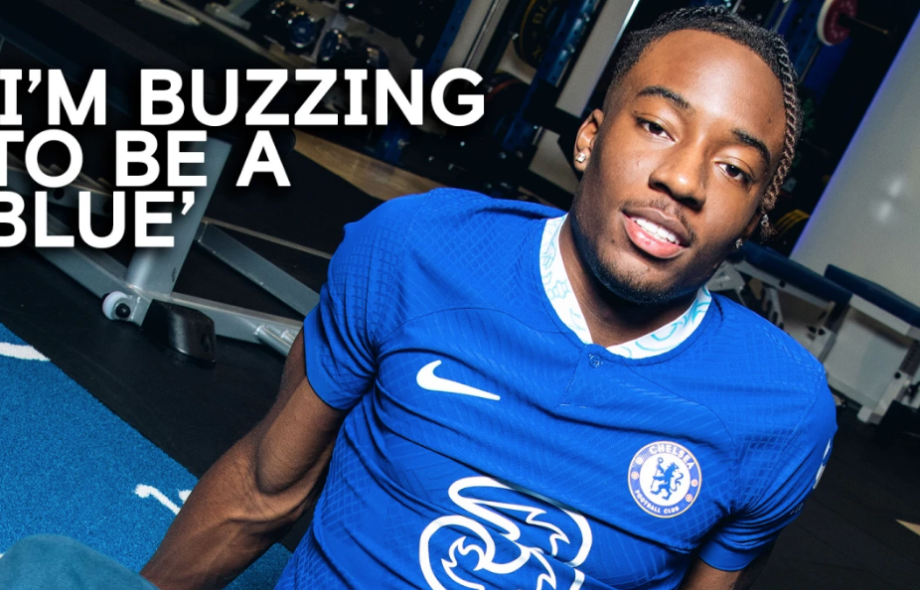 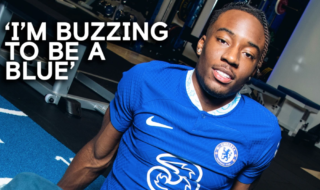 Chelsea completed the signing of Noni Madueke from PSV Eindhoven on Friday to continue a remarkable spending spree. Todd Boehly’s consortium have now spent well over 400 million pounds ($494 million) in new players during their first season in charge of the club. England Under-21 winger Madueke has signed a seven-and-a-half-year contract at Stamford Bridge after completing a deal worth a reported 35 million pounds. “I’m really pleased to sign with one of the best clubs in the world in Chelsea,” said Madueke, who was previously a youth prospect at Crystal Palace and Tottenham.

“To return to England and play in the Premier League is a dream for me and my family and I can’t wait to get started.

“I am excited for what the future holds, the owner’s vision for the future and to be at a club like this and winning at the highest level.”

Madueke scored 20 times in 80 appearances for PSV since joining the Dutch giants in 2018.

But the 20-year-old faces stiff competition to get regular first team football with the Blues.

Ukraine international Mykhailo Mudryk could make his debut against Liverpool at Anfield on Saturday after moving from Shakhtar Donetsk in a deal that could rise to 100 million euros ($108 million).