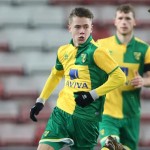 It has been reported that Arsenal are tracking Norwich City teen Todd Cantwell.

Cantwell is catching the eye as six Premier League clubs were represented with Newcastle, both Manchester clubs, Liverpool and Crystal Palace. 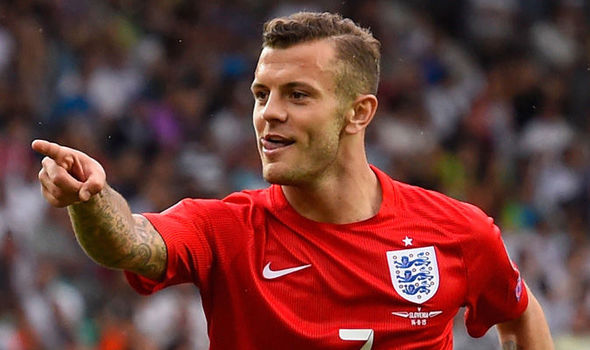 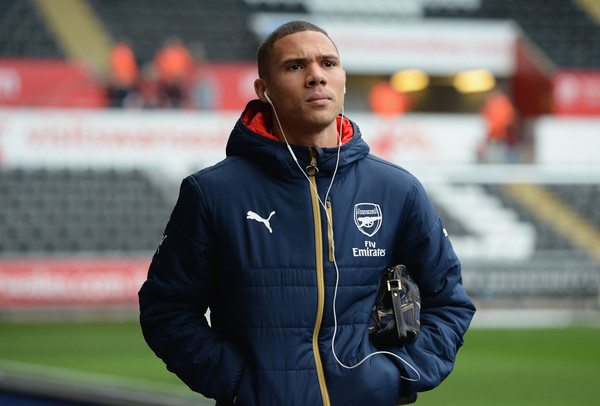