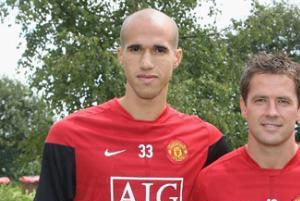 Manchester United summer signing Gabriel Obertan made his reserve-team debut against Oldham Athletic last night and it marked the end of a frustrating start to life at Old Trafford for the former France Under-21 star.

Gabriel Obertan was snapped up from Bordeaux in the summer by Sir Alex Ferguson.

Along with Brazilian full-back Rafael Da Silva, Obertan completed the first 45 minutes of a 3-0 Manchester Senior Cup win over Oldham.

An outstanding prospect as a teenager, Obertan’s career has stalled after a succession of injuries in recent times and almost as soon as Obertan had completed his £3million move to the Old Trafford club, Ferguson revealed he would be sidelined for a matter of months after developing spinal problems.

The French winger caught the eye with his sleight of foot and devastating speed during an opening half in which quickfire goals from Febian Brandy and Sam Hewson essentially took the points, while Joshua King bagged his third goal in as many games to add late gloss to the scoreline. 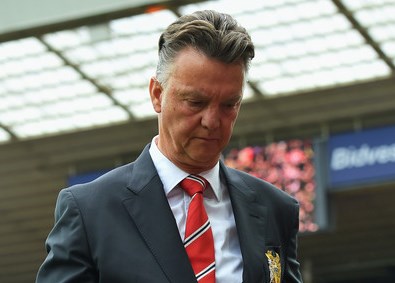 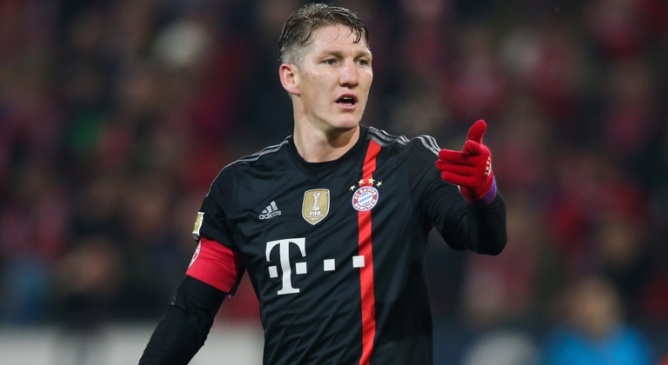