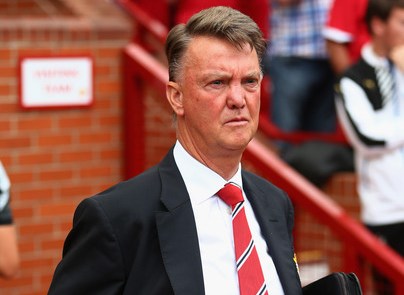 Reports are out claiming that Odds BK teen Rafik Zekhini has welcomed interest from Manchester United. 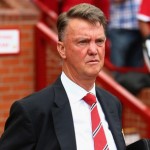 The 17-year-old, who currently plays for Odds BK, says that United are his favourite club.

“My focus is 100 percent on Odds BK,” he told Nettavisen.

“Yes, Manchester United is my favourite club and it would be difficult to say no to them if there was a bid. Nevertheless, I am in Odds BK now and enjoy being here. This is where I have my focus.”

TA says United have already made an offer for Zekhini.