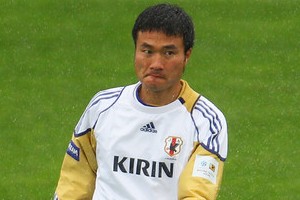 “He’s doing ever so well and we figured he could take part with a painkilling injection. He has not been kicking with his right foot today and I’m not sure if he can play in a game or not, but if he can I plan to give him 30 minutes (against Mozambique),” said Okada.

“There is a possibility he could play (against Cameroon).” 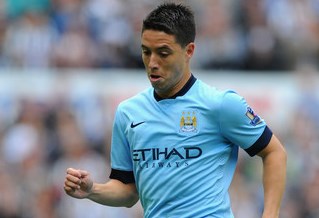