It has been reported that Arsenal striker Oliver Giroud says he is happy to ‘take the baton’ from teammate Theo Walcott and lead the Gunners’ front line when the England international is tired. 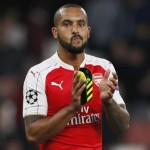 Giroud found the back of the net for the third time in as many games when he headed home the opening goal in Arsenal’s 2-1 win over Everton on Saturday.

The Frenchman started the fixture, but has been primarily used off the bench as Walcott’s backup this season.

However, the 29-year-old said he is happy with his current role within Arsene Wenger’s squad.

“I knew Theo was doing well at the beginning of the season which is why I was not angry about not playing, even if it was something new for me.

“The main thing was that he was on good form and he brought something different compared to me. We have different profiles and when he is a bit tired, I try to take the baton.

“I’m pleased to score but the boss can play with my profile or Theo’s profile. It has been a few weeks of not starting and I was pleased to start.

“I feel better when I play. I missed not playing a bit more this week.” 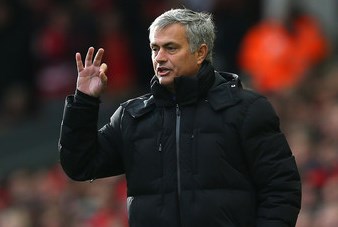 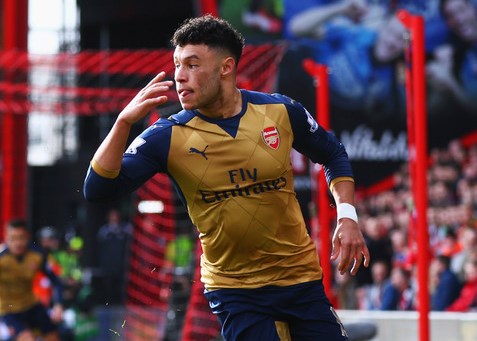 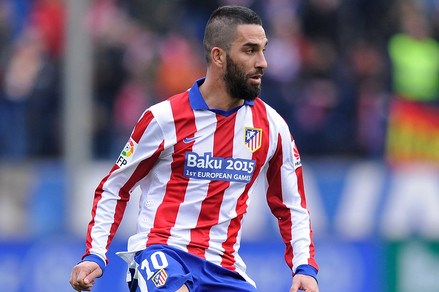