Reports are out claiming that Greek club Olympiakos are believed to be showing considerable interest in Blackpool winger Tom Ince. 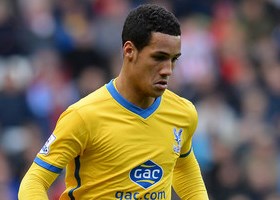 The 22-year old, currently on loan at Crystal Palace, is out of contract at Bloomfield Road this summer and could be off to the Greek Super League according to the Daily Mail.

Ince’s father, Paul, is believed to be in Athens to hold talks with Olympiakos officials regarding the possibility of a summer move.

Ince junior joined Palace on loan in January but has featured just six times in the Premier League, scoring one goal.