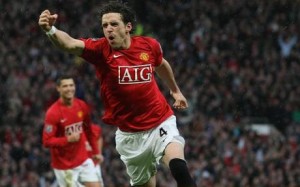 Great news for all Manchester United fans as midfielder Owen Hargreaves is due back in training tomorrow.

It was well reported that Hargreaves has undergone surgery in the US on tendinitis in both knees.

Manchester United manager Sir Alex Ferguson has stated that he expects the England midfielder to be available for United’s final three group games in the Champions League.

This means that Hargreaves is expected to be fit for the match against Russian side CSKA Moscow on 3 November.

However it is believed that Hargreaves will not be rushed considering the fact that he last appeared for United at Chelsea on 21 September last year. 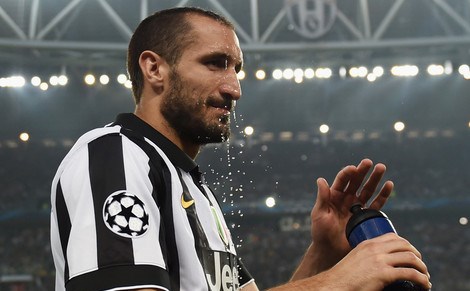 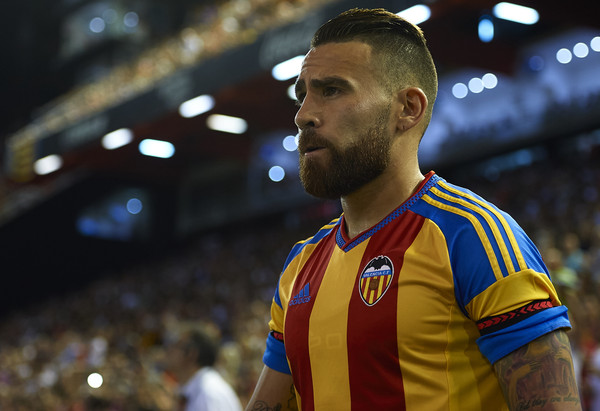 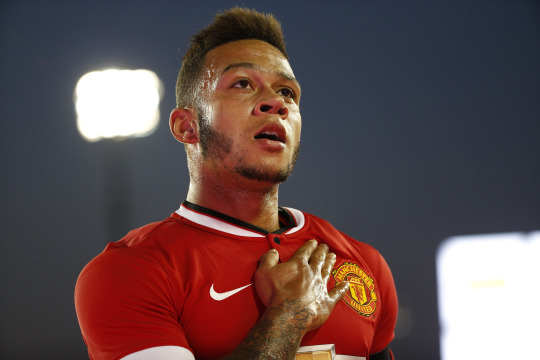