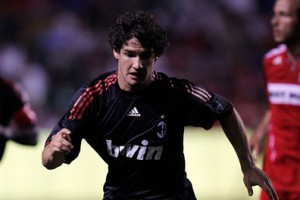 News from the Serie A is out and it has been said that AC Milan star Alexandre Pato has cast fresh doubt on his future at the San Siro.

Pato is a target for Chelsea and Real Madrid and has offered encouragement to both heavyweights with comments at a Nike charity event today.

Speaking to reporters in South Africa, Pato stated he is prepared to speak to interested sides after Milan return to pre-season training next month.

He said: “Now it is early to say if I stay at Milan. These things I want to talk only after July 20. For my team I’m not even following the market. I came to South Africa for this charity project of Nike and cheer for Brazil playing my vuvuzela.”

It’s understood many Milan players are unhappy with the lack of ambition so far shown by management in this summer’s market. 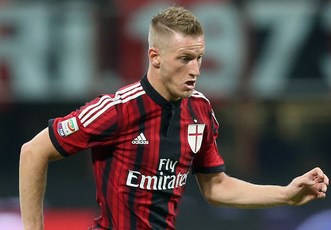