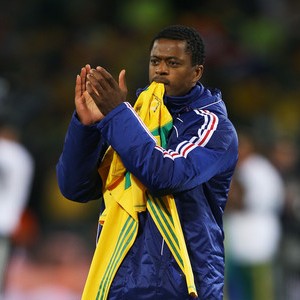 Manchester United defender Patrice Evra has appealed against his five-match ban from playing for France and the appeal is set to be heard on September 9.

Evra was one of four players who were handed heavy suspensions in the wake of France’s dire World Cup campaign, during which he, in his role as captain, led a group of players who refused to train with coach Raymond Domenech.

But Evra’s lawyer has argued that responsibility for the boycott was collective. 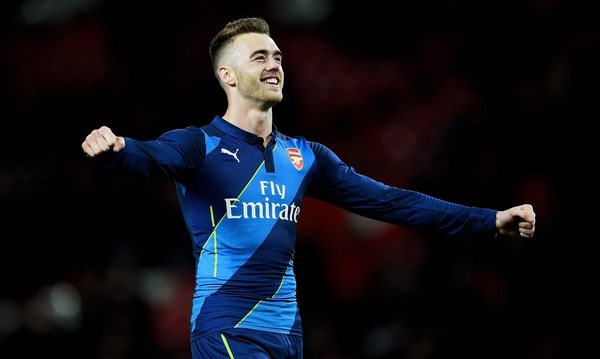 David De Gea Ready To Put Derby Humiliation Behind Him