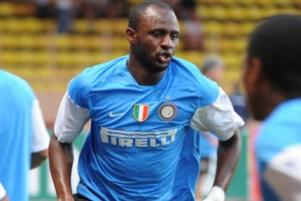 Interesting news are out and it has been reported that French midfielder Patrick Vieira has ruled out leaving Italian side Inter Milan in January.

Only last week, Arsenal manager Arsene Wenger urged his former captain to quit Inter Milan if he still hoped to play with France in the 2010 World Cup.

However Vieira insists that he will see out his contract with Inter Milan to the end of this season.

He told reporters that he does not think that he will have to leave Inter Milan. He said that he is happy with the Italian club and that he will do the maximum until June.

Who Will Win The Milan Derby? Vote Now!