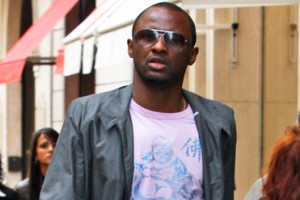 Patrick Vieira has declared that Manchester City will challenge for the English Premier League title in the coming season.

Vieira, a title winner with Arsenal before switching to Inter Milan, said that Manchester City’s time is coming as the squad prepares for the August 14 kick-off at Spurs.

The former France international captain admitted that : “It was a disappointing game we had against Spurs in May, which meant not going to the Champions League. We were so close.

“But I think there are so many positives to take from last season, and it’s going to be really exciting this time.

“What is important is the team improving. It will give belief to the team that we can achieve our target with the new signings – it will be really exciting.” 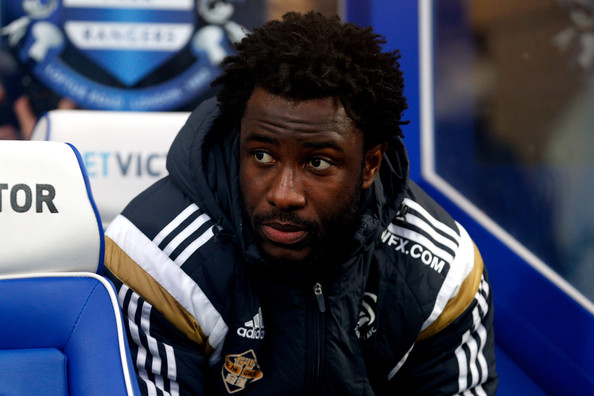 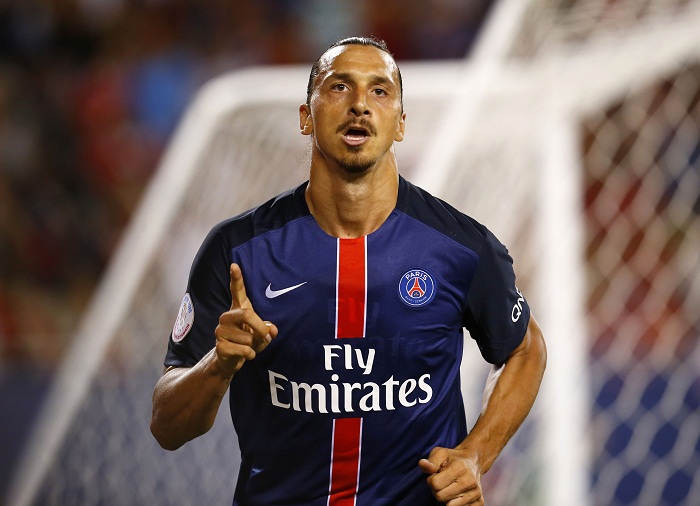