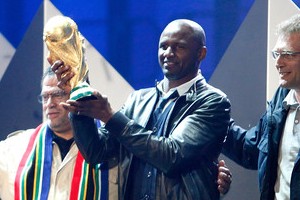 The Arsenal legend has quit the France side after being left out of their World Cup squad.

Vieira, who has 107 caps, said: “I am no longer available for selection. It’s not reasonable.”

The former Inter Milan midfielder, now age 34, was snubbed by boss Raymond Domenech, whose team crashed out at the group stage.

Vieira added: “It hurt after so many beautiful years.” 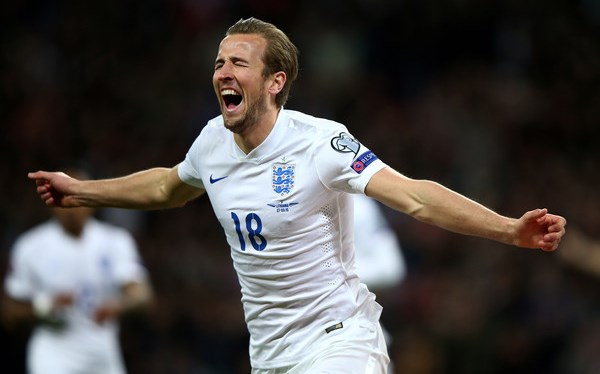 Harry Kane Hoping To Start For England Against Italy 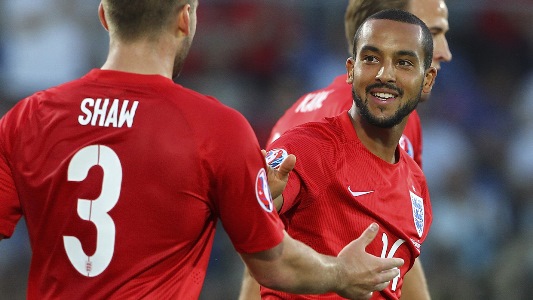