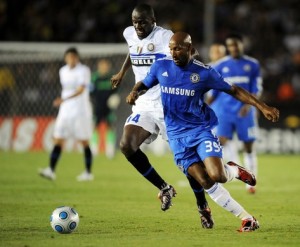 Inter Milan and French international midfielder Patrick Vieira has threatened to leave he Serie A club if he does not get the chance to play more.

Vieira, whose career has been plagued by injuries lately, was left out by France coach Raymond Domenech for the squad for this month’s World Cup qualifiers against the Faroe Islands and Austria.

Patrick Viera told reporters that his situation seems to be complicated because he does not play a lot but at the same time said that he does not want to draw any conclusion before December.

However Viera said that if his situation does not change, he will make the necessary decisions. Viera also said that he would definitely leave Inter Milan during the winter transfer window if nothing changes. 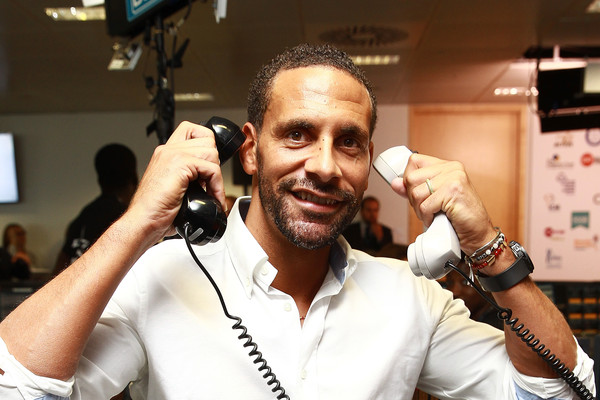