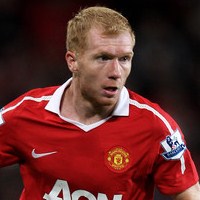 The Manchester United veteran made twenty three starts and nine substitute appearances and was absent for nine games due to a groin injury that took some time to shift.

Scholes said : “I felt great until the Rangers game [in December], when I did my groin,”.

“I should only have been out for a week to 10 days. It ended up dragging on for six weeks and I found it quite difficult to get back in.

“It took me a while to get used to the fact it would take me longer to get match fit again because I was only playing every couple of weeks.

“It is just the way it is. Now I am looking forward to a good end to the season.” 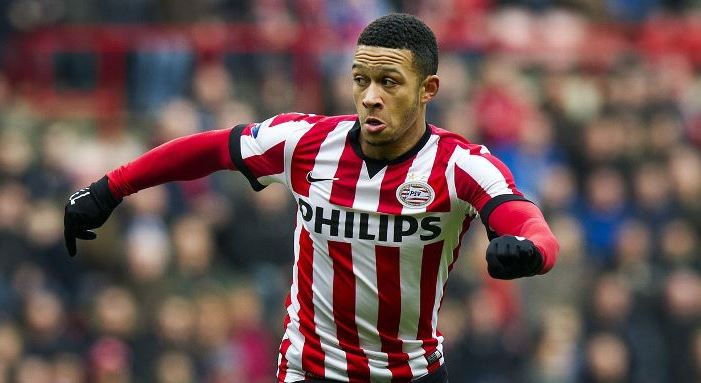 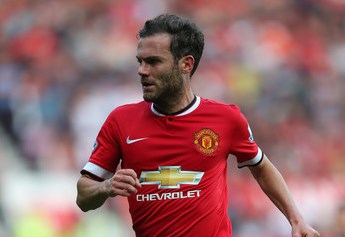 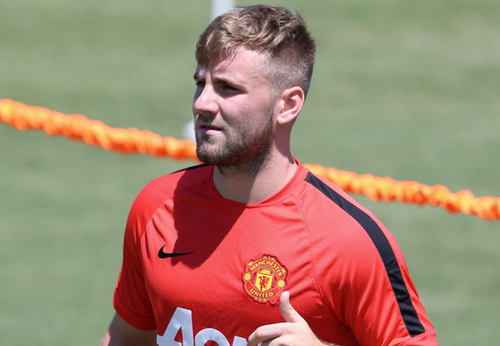