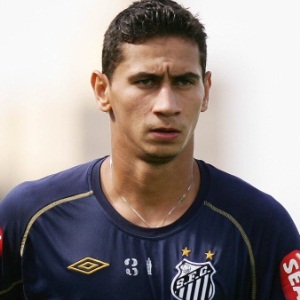 It has been revealed that Santos star Paulo Henrique Ganso wants a move to AC Milan.

The Brazilian international turned down a new contract offer last Wednesday and Santos have reported Milan and Inter to FIFA for turning the player’s head.

“Ganso’s desire to move to Europe is clear and it has been clearly expressed to Santos,” investor Thiago Ferro said.

“It’s not a problem of money. If he were a mercenary, he would have quickly accepted Santos’ new offer.

“It’s a dream for the lad to play in Europe, more precisely in Italy and his preference is for Milan.

“We don’t know if he can realise this dream in two months, six months or a year.

“Problems occur when the club has one idea and the player has another, but we are certain that in a few days this soap opera will end and everyone will be happy.” 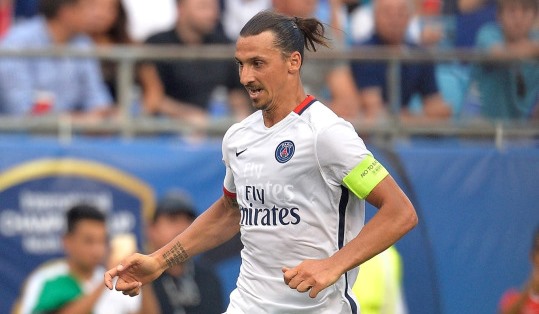