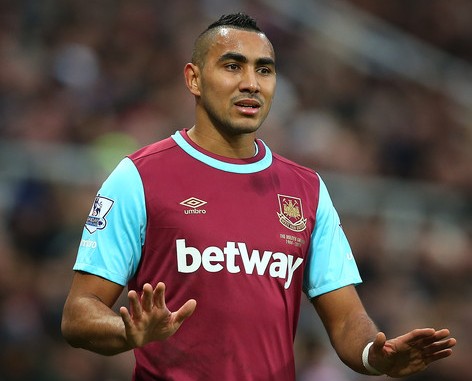 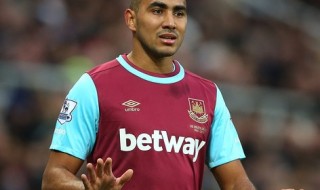 West Ham forced Dimitri Payet to pay back his January salary before they let him join Marseille, according to Sky sources.

Payet was sold to Marseille for £25m after he told the club that he would never play for them again earlier this month.

Twelve months ago, Payet signed a five-year West Ham contract worth £125,000 a week.

He was also given a £1m loyalty bonus in September.

Payet’s departure could hardly have been more acrimonious. Co-owner David Sullivan issued a statement in which he said the Frenchman lacked respect for the club.

He said: “The club would like to place on record its sincere disappointment that Dimitri Payet did not show the same commitment and respect to West Ham United that the club and fans showed him, particularly when it rewarded him with a lucrative new five-and-half-year deal only last year.”

The club also confirmed that fans can trade in their shirts with Payet’s name on the back and get a new one for a discounted £25.

Vice-chairman Lady Karren Brady tweeted: “Morning, bring back your Payet shirt to any of the club shops & you will get a new replacement for £25.