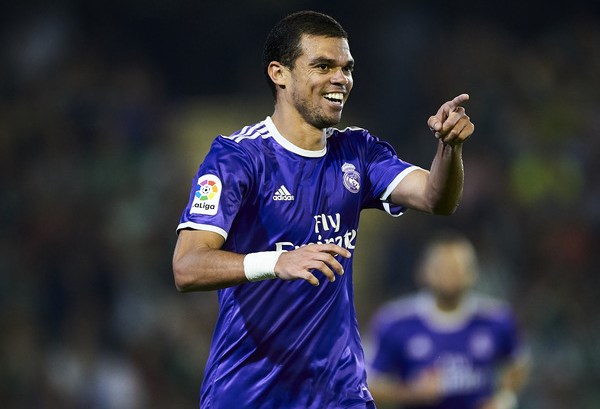 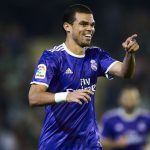 It has been revealed that Real Madrid plan to hand Pepe a new contract.

Marca reported that the Portuguese international will be the next high-profile name to enter into discussions over an extended deal.

Talks are said to be progressing well between the defender and Los Blancos officials, and a two-year renewal with the option of a further season appears to suit all parties.

As such, Pepe is soon expected to become the latest first-team star to commit his future to the Estadio Santiago Bernabeu outfit after Casemiro, Luka Modric, Toni Kroos and Lucas Vázquez all already signed new deals with the Champions League holders.