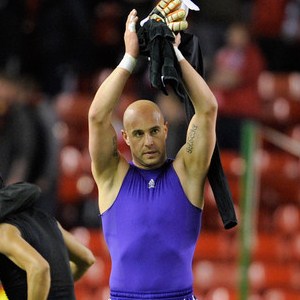 Pepe Reina believes that Liverpool is heading in the right direction after a poor first half of the season.

The Reds regrouped under Kenny Dalglish following the dismissal of Roy Hodgson early in the New Year.

Liverpool are now on the verge of finishing fifth on the Premier League table even though they were in trouble late in 2010.

The World Cup winning goalkeeper was linked with an Anfield departure during the winter transfer window but his latest comments indicate he is committed to the cause with the Merseyside club.

“In recent weeks I believe we are going in the right direction and we have to keep it like that,” he said.

“Next season it will be more positive and the quicker we react and improve the better it will be for the club.

“It won’t change as quickly as night follows day, it may take a little while, but we are optimistic.

“I think the owners are preparing a big summer and hopefully we are going to be right in there with transfers and those players who are coming in will help us to improve the squad.

“I have been talking to (director of football Damien) Comolli as well, asking about the future, and I believe in this club and the project.

“In December and January I think most of the people, not just us players, were doubting we were good enough.

“I never felt I had to leave because I wanted to believe in the project but the situation was not nice and the mood around the place was not good.

“Fortunately that is not the case anymore and we are prepared to take the next step forward and that is where we have to look now.

“It is not about the past, it is about the bright future we have in front of us.

“I am happy here and my family really wanted to stay because we are happy.” 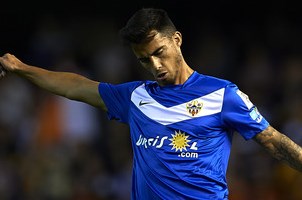 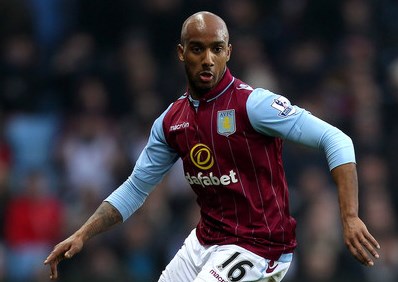 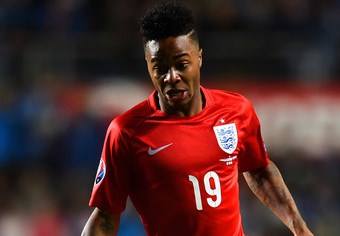