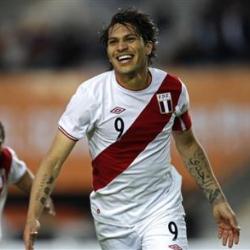 Peru, who began the tournament as outsiders but improved with each match while favourites Argentina, Brazil and Chile fell by the wayside, contributed to one of the best matches.