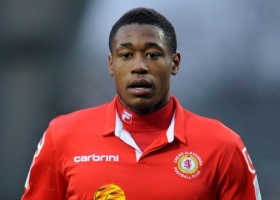 It has been reported that Peterborough United are interested in off contract Arsenal attacker Chuks Aneke. 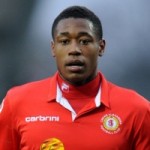 The Peterborough Telegraph reported that the 20-year-old returned to parent club Arsenal after finishing as Crewe’s top scorer with 16 goals, but is now out-of-contract with the Premier League giants.

He scored twice for Crewe against Peterborough in the 4-2 defeat at London Road in March and is being linked with a move to Posh.