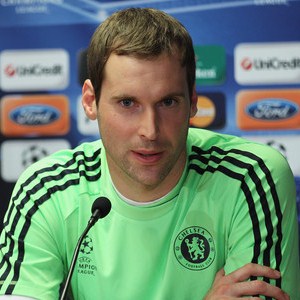 The reigning Premier League champions are now second on goal difference from the Gunners and Carlo Ancelotti’s men are the form team in the Premier League, winning five and drawing one of their last six games.

Cech said “Arsenal had a big game against Tottenham,”.

“They were 3-1 up and threw it away. Now they are third for the first time in a long time so let’s see how they cope with this new situation.

“They had plenty of chances this season to close the gap and haven’t taken them yet.”

United are still heavy favourites to remain top but, with Arsenal and Chelsea still to play, the London rivals could yet conspire to produce one of the great championship comebacks.

Cech said: “We’ve been saying for a long time we want to keep winning and maintain the pressure on everybody.

“Arsenal have difficult games and United have to play us and Arsenal so there could possibly be six points (dropped by them).

“We have two games at home against West Ham and Spurs to come and, if we win both, the situation could change again.

“Chelsea were one of the worst (teams in the form guide) a few months ago and now we’re getting back to normal.” 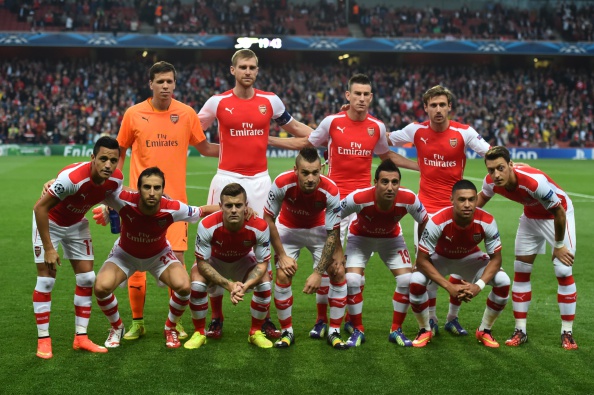