It has been reported that former Manchester United coach Phil Neville feels they must continue their big spending ways. 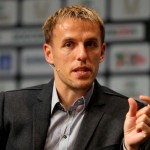 Neville believes that is the biggest issue still to be addressed.

“I think there’s another two transfer windows of similar amounts of money needed – maybe £100m – before they can even think about winning the title.

“There are still key positions in the team that need filling. I think the centre-back position is obviously the key area. Holding midfield or centre midfield needs addressing too.

“There were no world-class centre-backs out there (this summer). I think that’s why in the next two transfer windows, United might still be looking for that world-class defender.” 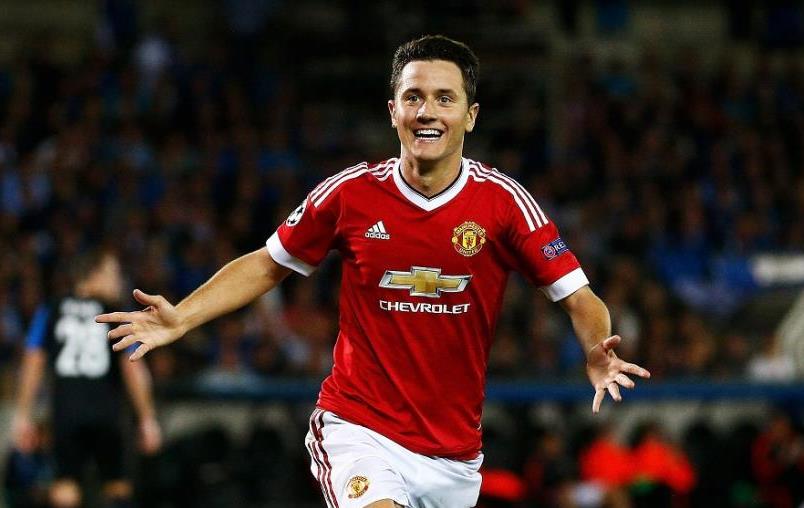