Philipp Lahm Wants To Play Outside The Bundesliga 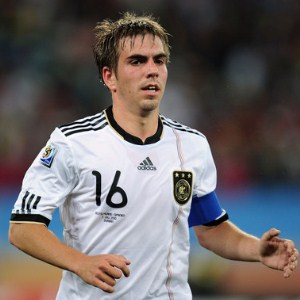 Even though the Germany captain signed a new contract with Bayern Munich that will keep him at the club until 2016, Lahm revealed that he is keen to pursue other options once that contract has been honoured.

Lahm told Bild : “When my contract expires in 2016, I will be 32 years old and playing abroad then could be an issue for me,”.

“I decided to stay in Bayern, because the club is part of me, I live for Bayern and I like Bayern, so why should I leave?

“They are one of the top five clubs in the world, we are building something here.

“All I ask is that we have the opportunity to win the Champions League and that is the case here.”