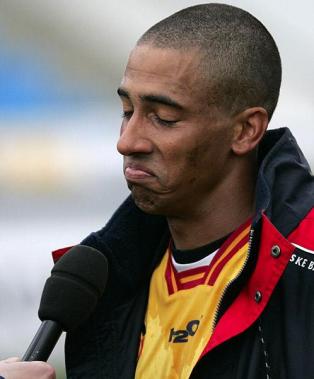 A Danish footballer has been forced to have his leg amputated six weeks after being struck by lightning during a friendly match.

Jonathan Richter, age 24, was playing for his club FC Nordsjaelland at second-tier Hvidovre on July 20 when he was struck.

Medics at the scene manage to restart his heart, but he had to be placed in an induced coma and doctors decided, along with Richter, that the damage to his leg was so severe they needed to amputate the lower portion of it.

The club posted a statement on their official website which read: “Jonathan’s progress means a lot to the Richter family, friends and all involved with FC Nordsjaelland, but the family now request that all continue to respect the peace that Jonathan needs in the future as he faces tough rehabilitation.”

Doctors have reported that Richter is recovering well from the operation and is expected to be moved out of intensive care shortly. 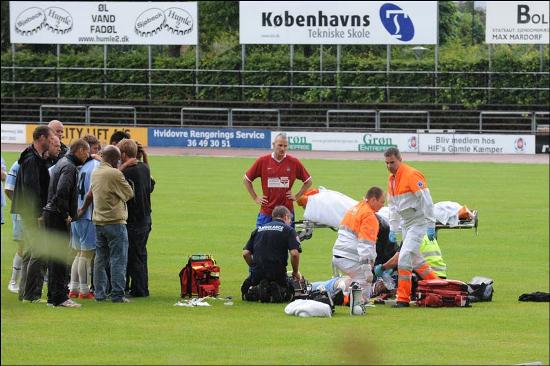