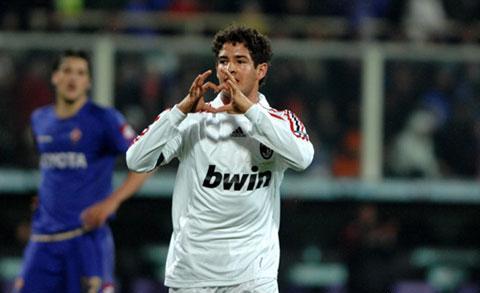 Alexandre Rodrigues da Silva, better known as Alexandre Pato, is a Brazilian football player. He’s natural position is playing as a striker and he is currently playing for Italian Serie A club A.C. Milan.

The nickname ‘Pato’ is in honour of his place of birth but has led to commentators calling him ‘The Duck’ following the English translation.