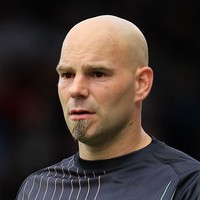 The USA international will be out of contract at the Molineux the end of the current English Premier League season and is reportedly pondering the next phase of his extensive career.

38-year old former Reading goalkeeper has always said he wants to end his career in the US and this could be the perfect opportunity to do so.

Portland are in the process of putting together their inaugural playing roster and are believed to be interested in holding talks with the former Reading man.