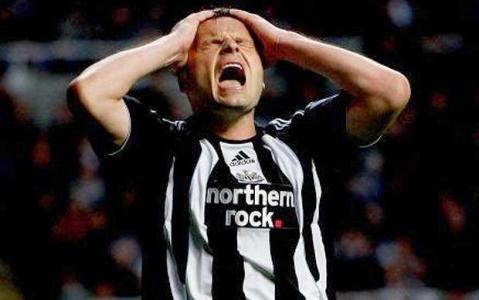 Viduka, available on a free transfer after leaving Newcastle at the end of last season, is on Portsmouth’s wanted list as they look for a targetman to replace Peter Crouch, who joined Tottenham last week.

The 33-year-old is currently on holiday but Storrie believes a deal could be done if the former Leeds star proves his fitness.