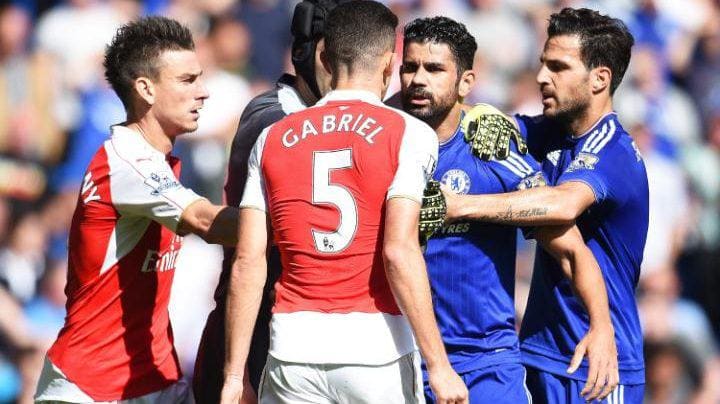 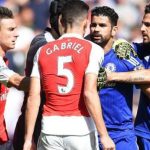 The Gunners are winless in their last nine Premier League meetings with Chelsea since a 5-3 win at Stamford Bridge in October 2011 – only against Liverpool have they had a longer such run in the competition (12 between 1994 and 2000).

Indeed, Arsenal have failed to score in their last six Premier League games against Chelsea – their joint-longest such run in the competition (also against Liverpool between 1997 and 2000).

Chelsea haven’t lost any of their last five league visits to the Emirates (W2 D3) since a 1-3 loss in December 2010. They’ve conceded just one goal in that run.

Chelsea have won more league games at the Emirates Stadium than any other away side (4).

This will be Arsene Wenger’s 55th meeting against Chelsea as Arsenal manager in all competitions – he’s only faced Man United more with the Gunners (56).

Antonio Conte will be the 12th Chelsea manager Wenger has faced in the Premier League, more than any other club.

Conte hasn’t gone three league games without a win since a run of four draws with Juventus in March 2012. He’s not lost consecutive league games since December 2009 while at Atalanta.

The Gunners are looking to record four successive Premier League wins for the first time since October 2015 (a run of five).

Diego Costa has scored five goals in five Premier League games this season, scoring each of Chelsea’s last three in the competition.

The Gunners are winless in five London derbies in the league played at home – they last went six without a win on home soil in October 1974.

Arsenal are winless in their last eight Premier League games in which Michael Oliver was referee (D5 L3), while Chelsea are unbeaten in 13 with Oliver officiating (W7 D6).

Arsenal have had four players sent off in their last five Premier League meetings with Chelsea and have been given more red cards against the Blues than versus any other opponent (7).