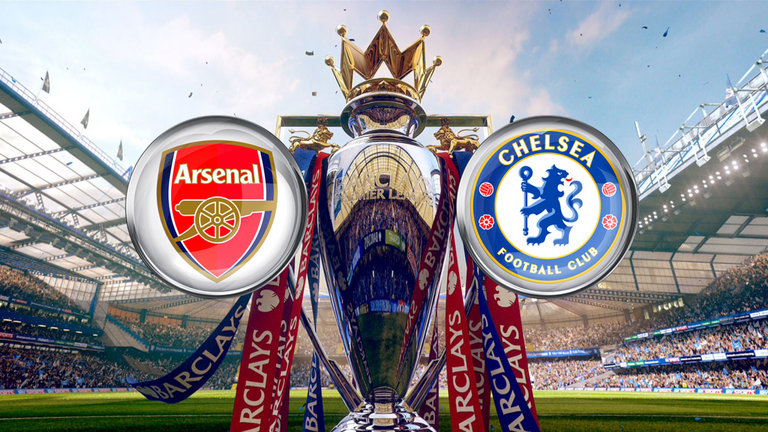 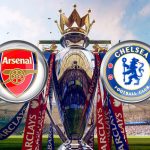 Arsène Wenger calls them “the inconvenient facts of the recent years”.

To Chelsea it has been capital city supremacy.

In the previous 10 editions of this fixture – excluding the Community Shield – the west London club have won seven times and there have been three draws.

Wenger has called on his Arsenal players to buck the trend and nullifying Diego Costa is at the top of his agenda.

The subplots are numerous and rich. Expect fireworks.