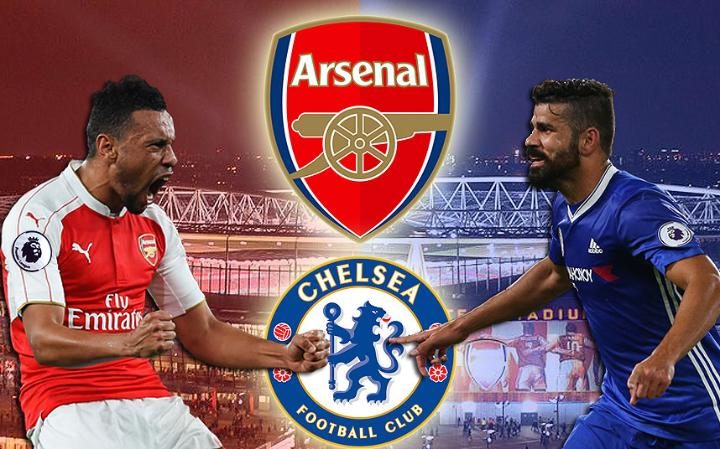 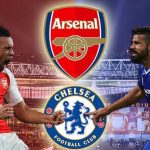 Arsene Wenger will recall a host of first-team regulars for Saturday’s Premier League clash at home to Chelsea.

The Gunners boss made 11 changes for Tuesday night’s EFL Cup win at Nottingham Forest but the likes of Petr Cech, Laurent Koscielny, Mesut Ozil and Alexis Sanchez will return at the Emirates Stadium.

Olivier Giroud (toe) faces a late fitness test while Aaron Ramsey (hamstring), Per Mertesacker, Danny Welbeck and Carl Jenkinson (all knee) are out.

Chelsea will remain without the injured John Terry when they visit rivals Arsenal in the Premier League on Saturday.

The captain and central defender suffered an ankle injury in the recent 2-2 draw with Swansea but, despite optimism that he would, he has not recovered on time. It is hoped he and fellow central defender Kurt Zouma, who injured his anterior cruciate ligaments, will soon return to training.

Beyond them manager Antonio Conte has a fully-fit squad from which to choose, and must decide whether or not to retain Cesc Fabregas against his former team after his two goals at Leicester.