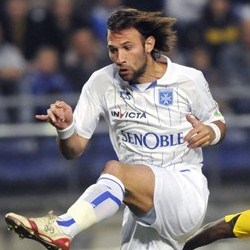 Reports have surfaced that there are plenty of interest from the Premier League for Auxerre defender Cedric Hengbart.

skysports.com has revealed that the 30-year old right-back, who has one year left in his current contract, has emerged as a possible target for the likes of Newcastle United, Blackburn Rovers and Wigan Athletic.

Hengbart joined Auxerre from Caen in 2008 and has been a regular at the Stade Abbe Deschamps but is believed to be considering his future in France.

Alan Pardew Delighted With The Performance Of Ryan Taylor 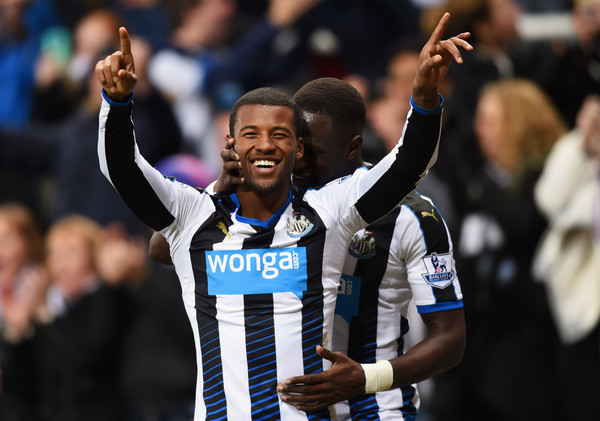