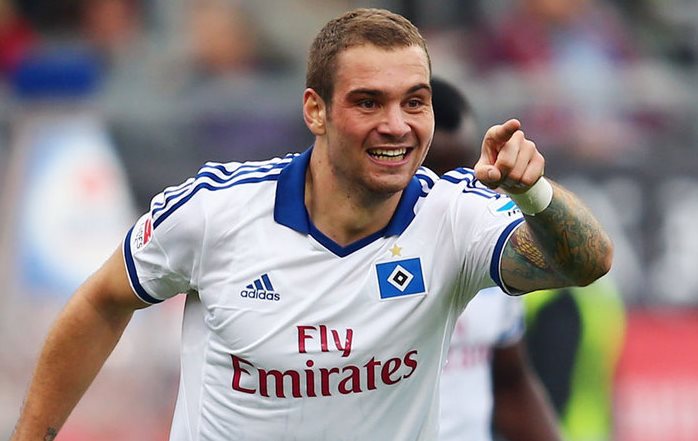 Reports are out claiming that a trio of Premier League clubs are believed to be showing significant interest in Hertha Berlin’s Pierre-Michel Lasogga. 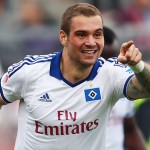 The 22-year old German striker enjoyed a stellar season on loan with Hamburg, scoring 13 Bundesliga goals in 20 appearances, which has prompted the transfer speculation.

The Daily Star reported that that Everton, Newcastle United and West Ham United are all keen on the German U21 international but will have to offer him more than £55,000-a-week to lure him to England.

Bundesliga side Bayer Leverkusen are also keen on a return for Lasogga who started his career with Leverkusen II after spending time with the youth academy.

Luis Suarez Confident Of Being Fully Fit For The World Cup