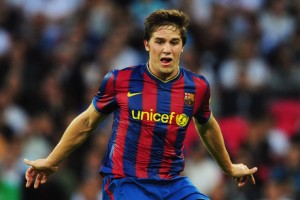 Interesting news are out and it has been reported that Barcelona youngster Andreu Fontas is attracting Premiership interest.

Spanish newspapers reported that two Premiership clubs have been in contact about Fontas for next season.

The young defender has a year left on his Barca contract and he is a regular with Luis Enrique’s Barca Atleti team.

Arsenal, Wigan Athletic and Tottenham are among clubs being mentioned. 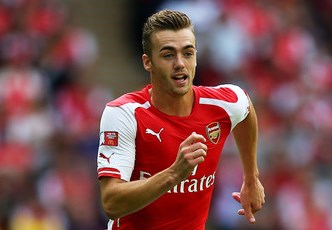 Sergio Busquets On The Brink Of Signing New Barcelona Contract