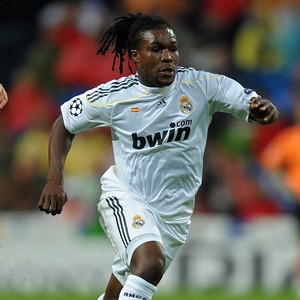 Interesting transfer news are out and it has been reported that Premier League clubs are chasing Real Madrid defender Royston Drenthe.

It is said that Stoke City have joined Fulham in the race for the Dutch international wing-back.

It is believed that Drenthe has rejected an offer from AS Monaco and wants a move to the Premiership.

In England, Fulham and Stoke City are the two most interested in signing him.

Hercules have made a loan offer for Drenthe but while Real favour that option, the Dutchman would prefer a move to England.