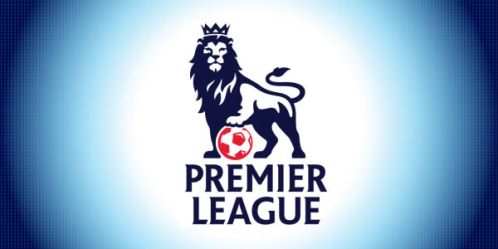 English Premier League officials have announced and confirmed that the transfer window will close on September 1.

Trading between clubs is normally scheduled to end on the final day of August but has been put back because of the bank holiday at the end of the month.

A statement said: “The Premier League confirms that the summer transfer window will close at 5pm on Tuesday, September 1.

“Following normal Premier League guidelines, it has been put back because August 31 falls on a bank holiday.”