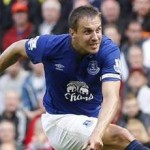 The Everton skipper scored a rare goal in the most spectacular fashion possible, and on the biggest stage of Everton’s Premier League campaign, after his rival captain Gerrard broke the deadlock on 65 minutes with wonderful curling free-kick strike.

Both sides could – and should – have been awarded penalties in a breathless opening 10 minutes, with Romelu Lukaku dragged down by Alberto Moreno before Gareth Barry clearly handballed in the area not long afterwards.

Lukaku and Mario Balotelli, the explosive strikers tipped by many to decide the derby, failed to shine and wasted a number of chances between them.

But though the Reds controlled more of the game, a draw was hardly an unfair result in a high-tempo game which, until the two moments of second-half magic, lacked end product. 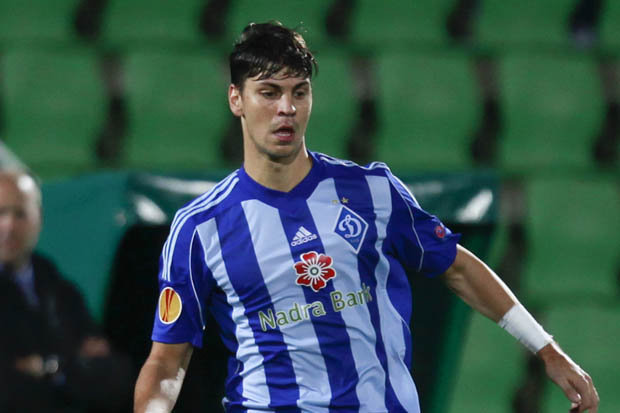