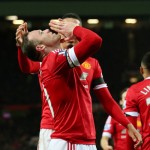 14′ – GOAL! Manchester United 1-0 Stoke City. Lingard scores – Borthwick-Jackson has a yard of space to cross from the left, and he whips in a ball for the back post that Lingard reaches, stoops and converts.

15′ – MARTIAL SHOT – Martial gets behind the defence, he jinks into the box with his quick feet, but he slams a shot at the side-netting at the near side.

23′ – GOAL! Manchester United 2-0 Stoke City. Martial scores – Blind intercepts with a tackle on Arnautovic, trying to spin him in the box. He launches a counter-attack and Mata receives the ball on the right. He dinks it inside to Rooney, who sweeps a brilliant pass out to his left for Martial, in space. He takes a touch and curls a shot into the far corner.

50′ – GOAL! POSSIBLY! NO! Rooney shrugs Johnson off the ball, advances onto the goal and fires in at the near post past Butland, but eventually the ref gives a foul.

53′ – GOAL! Manchester United 3-0 Stoke City. Rooney scores – Mata has space ahead of him, and he picks out Martial’s run on the left. He slides in an early pass to the back post, giving Rooney an easy chance to convert.

83′ – MEMPHIS SHOT – Lingard switches play to the left for Memphis, who drives towards the goal and pulls a shot just wide. 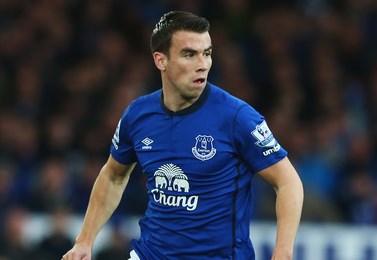 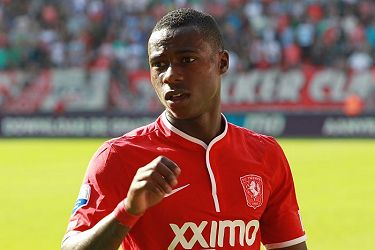